The Kulski Foundation had the pleasure to join the cycle of independence celebrations as part of the “Niepodległa” project carried out in cooperation with the Ministry of Culture and National Heritage. On this occasion, on 20 September, 2018, a special event was held at Bristol hotel – Ignacy Jan Paderewski’s Piano Concert, which was complemented by a fashion show of the 1920s and 1930s of XX century. The artist who performed the works of this outstanding Pole was Krzysztof Książek, the semi-finalist and winner of awards at the 17th International Chopin Piano Competition in Warsaw. The responsible person for the realization of the fashion show was Ela Piorun, who was, among others, in charge of the outfit of Agata Duda, the First Lady of the Republic of Poland. The invited guests also received a special exhibition “Paderewski in the Service for Independence”, consisting of eight charts with photos and life fragments descriptions of the outstanding composer.

The main goals of the project were promoting knowledge about Polish fashion and music of the 20th century and social history, recreating historical figures, including clothes, accessories, make-up and hairstyles, while maintaining the greatest possible historical fidelity and popularizing pre-war traditions in the field of clothing, art (music) and savoir-vivre as a model and basis, which is worth using for the contemporary model of social relations.

The event was attended by over 100 people, including ambassadors and representatives of diplomatic missions (including Belgium, the Czech Republic, Estonia, Greece, Georgia, Portugal, the United States), international organizations, public administration, business, universities and cultural centers.

PARTNERS AND SPONSORS OF THE EVENT 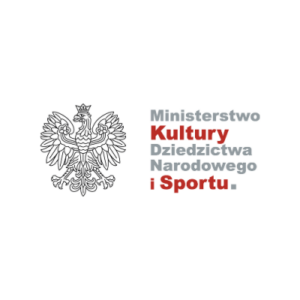